“Add colours to the present, if your past seems grey…” 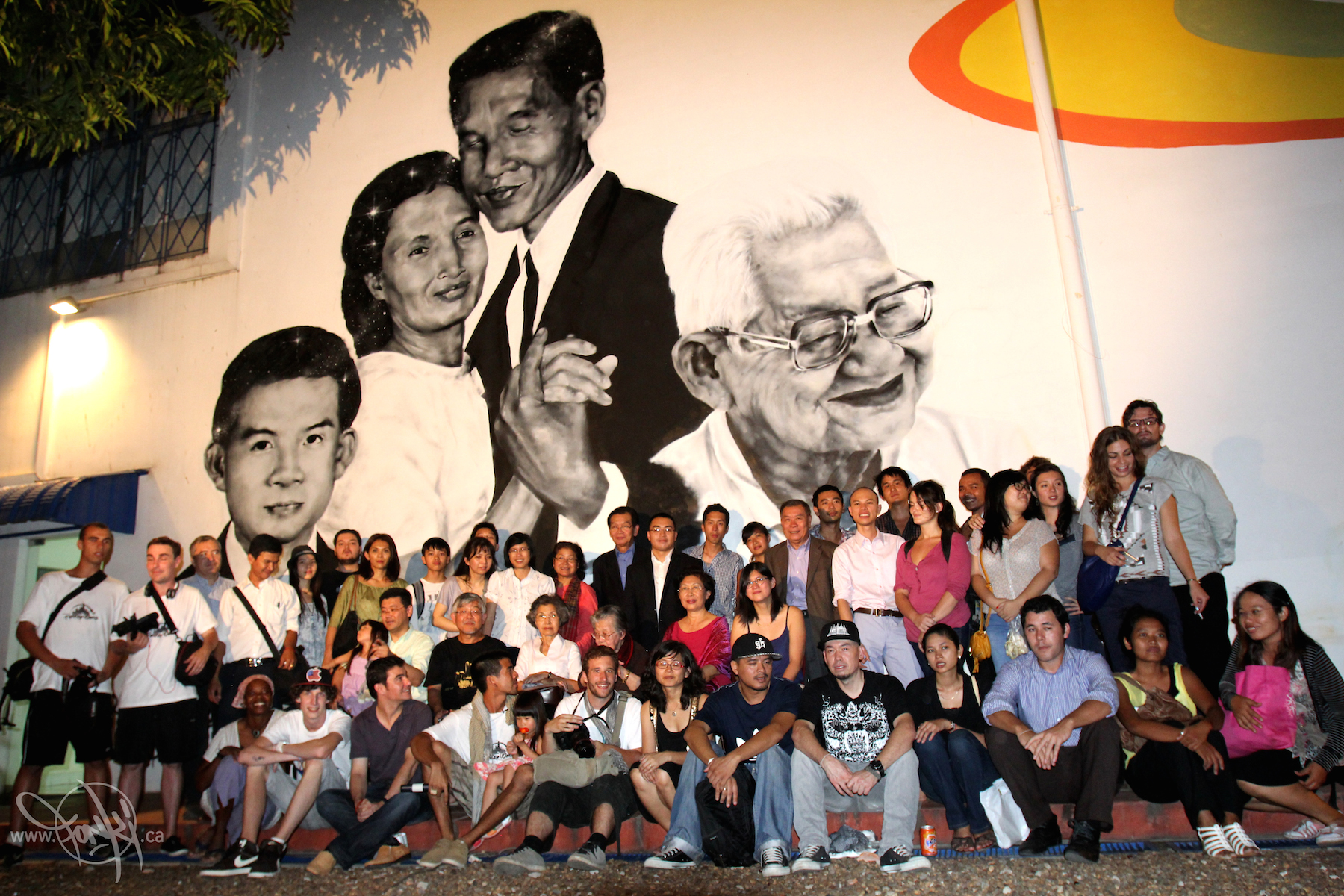 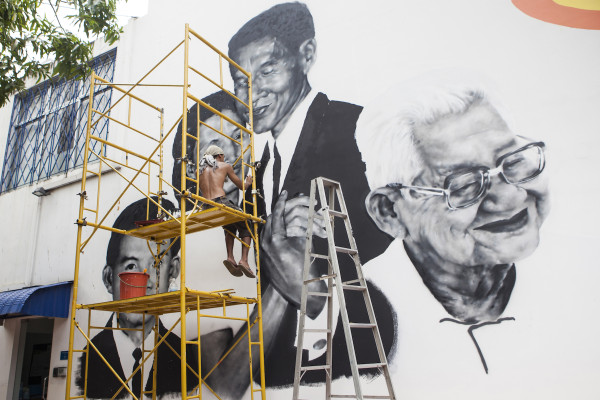 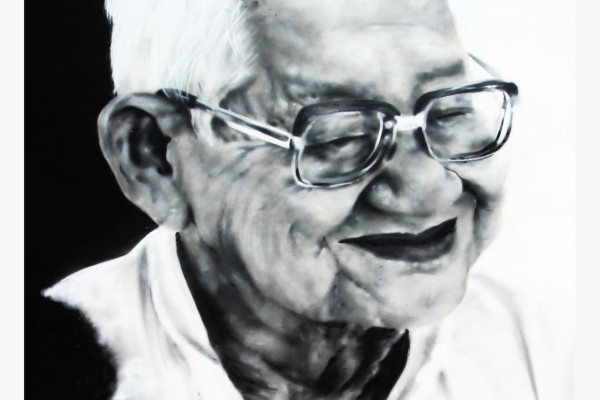 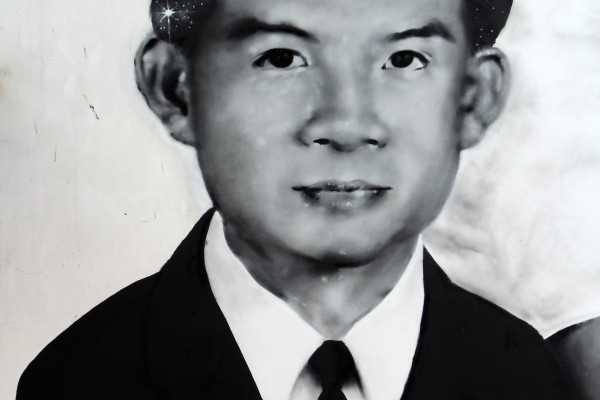 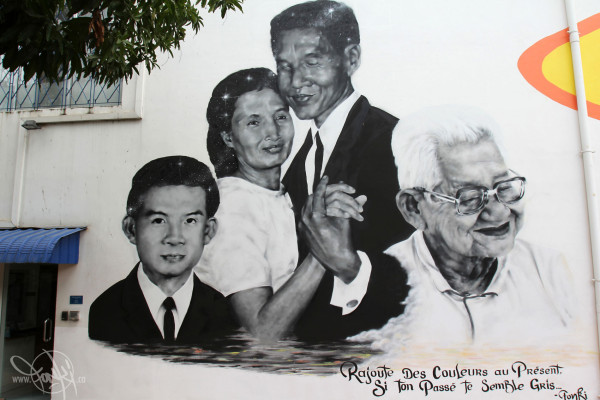 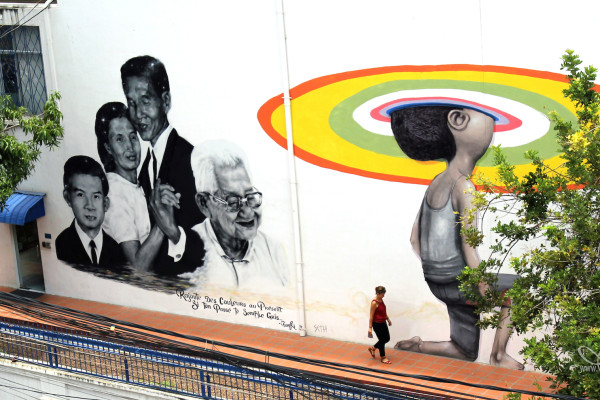 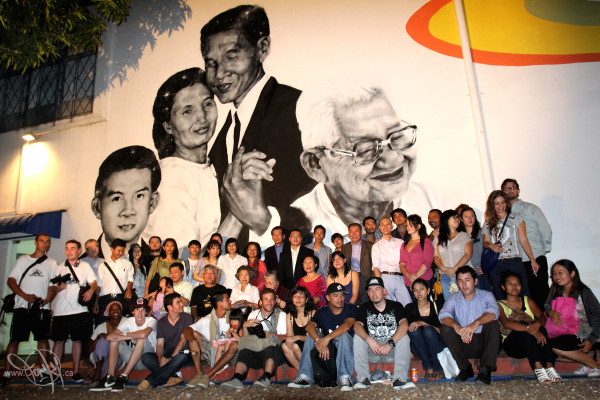 After 3 years of hard work, we are pleased to announce the release of our feature lenght documentary film The Roots Remain .

The film has begun its tour of American festivals with Cambodia Town Film Festival in Long Beach, California and DOCUTAH in early September. Then we went from the Vancouver Asian Film Festival to our home town at the Montreal International Documentary Festival (RIDM) in November;where we  were awarded the Magnus Isacsson prize, which is given to the best emerging Canadian director(s) for a work that demonstrates social conscience. A jury of residents of the Joliette Women’s Detention Center also voted unanimously to award us a second prize: le prix des détenues! Lastly this year, we will be presenting the film in Cambodia at Cambodia international Film Festival on December  6th and 9th 2015.

Keep your eyes peeled for the film’s appearance on television on TV5 UNIS this year!

We want to thank all those who have helped us and contributed to the successful completion of this project and supported us during this long journey…which has only just begun! – The Roots Remain Team 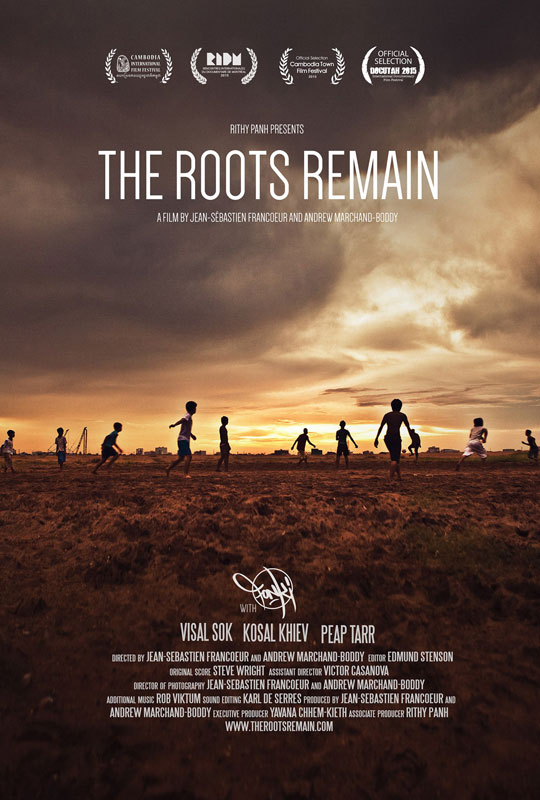 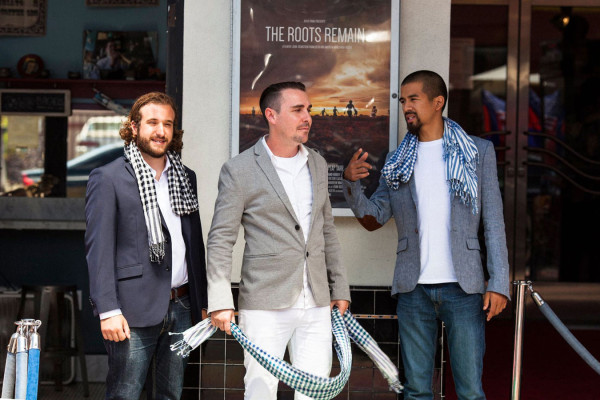 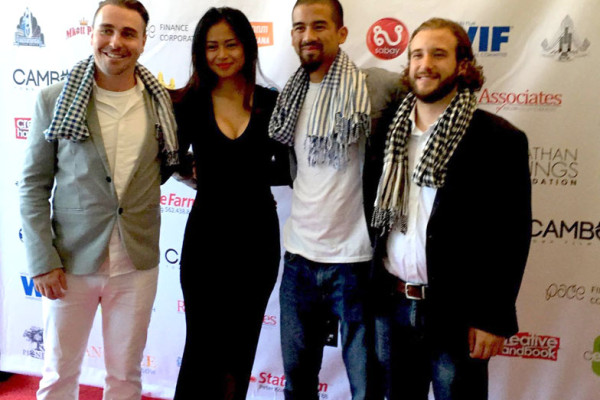 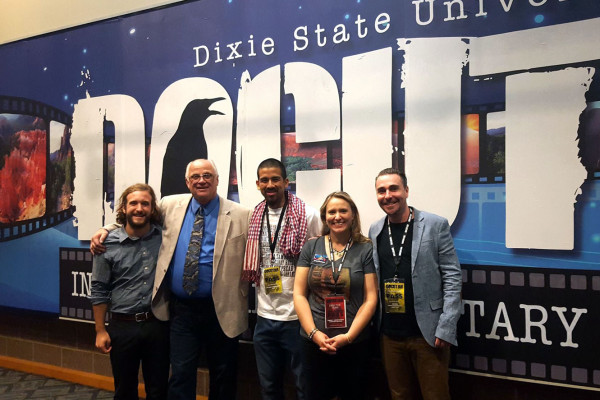 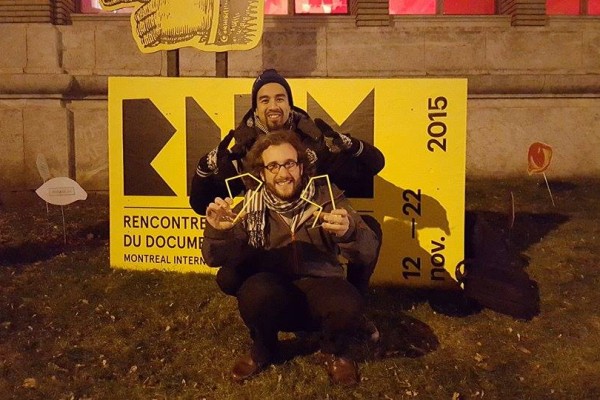 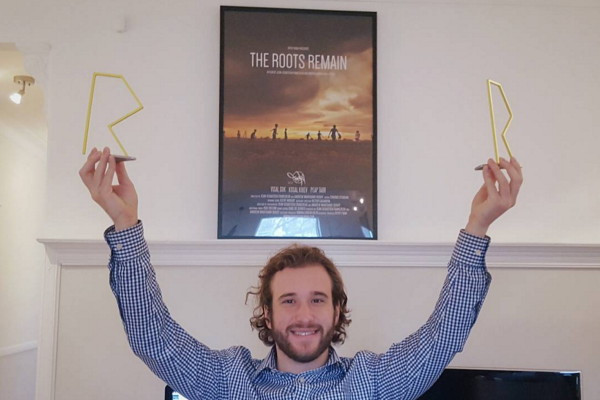