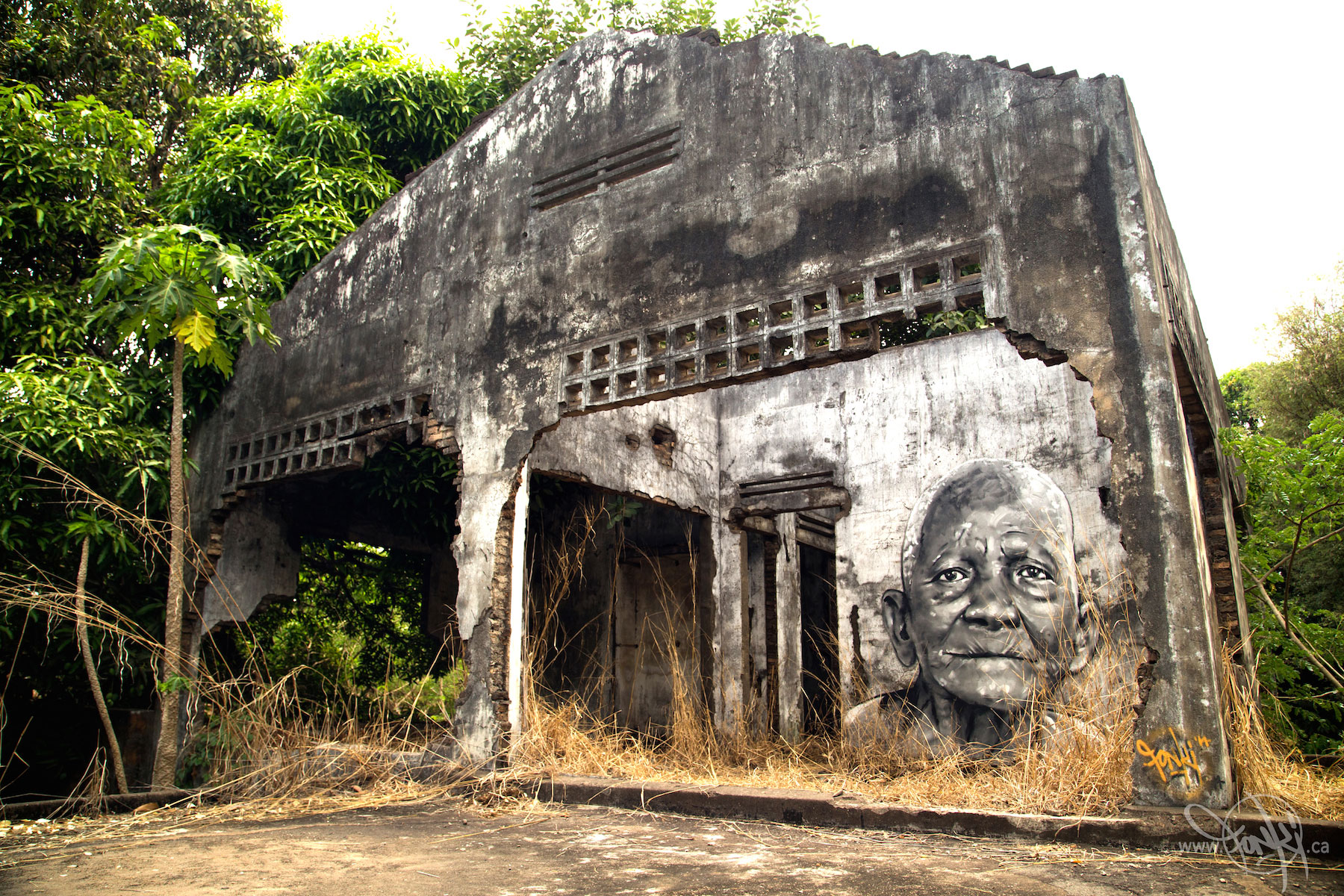 I found myself in the middle of an old French colonial house. Standing on the 2nd flour, I watched thousands of people riding towards Angkor to celebrate Khmer New Year 2558. At this moment, I felt trapped in time… A simple observer of the moment I was… just like this house who saw the rolling eras before her eyes, leaving indelible marks on her skin. Playing archaeologists, we could notice etchings of soldiers and words like «Vietcong» on the walls.

Other witness of the changing eras, the grandmother I painted. Just like the architectural remains, our elders are disappearing, leaving behind tons of stories that we call «Heritage». I want to give them a voice. Wishing for the rise of Khmer’s heritage preservation in this fast changing world. 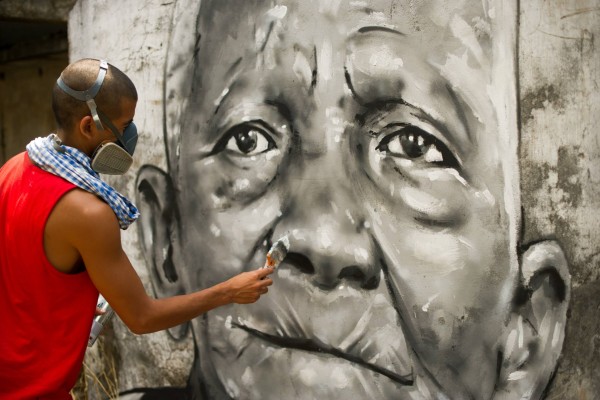 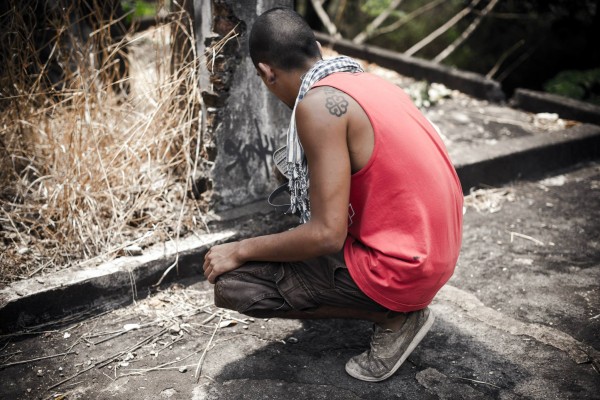 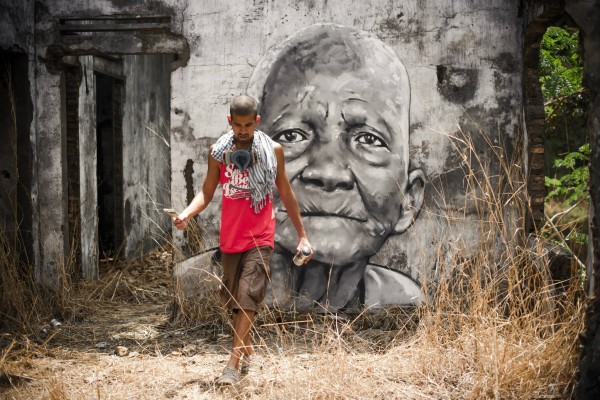 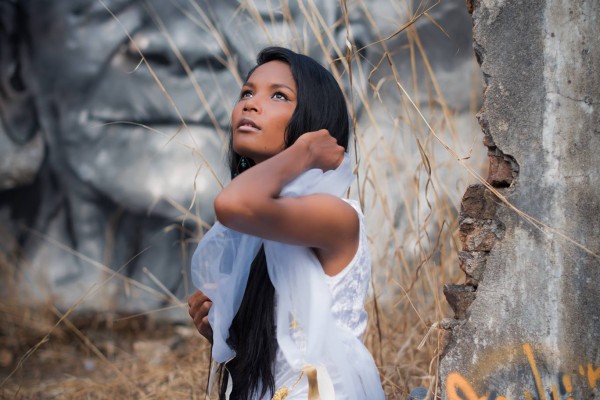 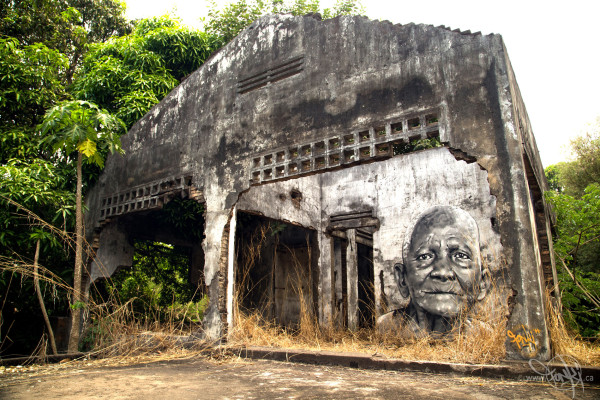